Saved by the Bell is an American teen sitcom created by Sam Bobrick. The series aired on NBC during the period of August 20, 1989 – May 22, 1993, and primarily focused on light-hearted comedic situations between high school friends and their principal.

The series spawned numerous sequels, and will return in 2020 on NBC's over-the-top streaming platform, Peacock. Are you excited to see your favorite characters return? 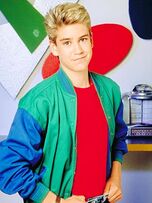 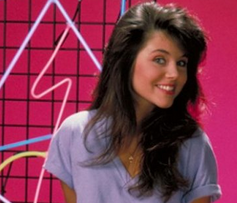 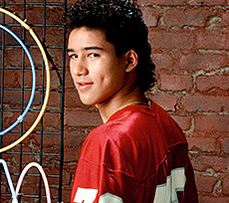 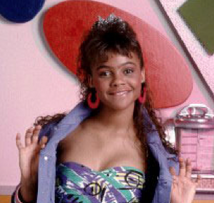 Sound good? Feel free to create an account and get editing; we also have a dedicated discussions platform, where you can discuss everything Saved by the Bell!

Poll
Retrieved from "https://savedbythebell.fandom.com/wiki/Saved_by_the_Bell_Wiki?oldid=9999"
Community content is available under CC-BY-SA unless otherwise noted.