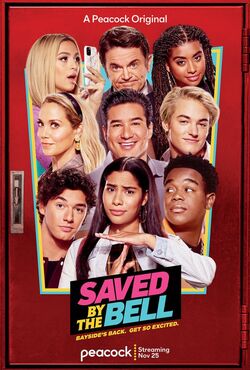 When California governor Zack Morris (Time out Governor Zack Morris?! Time in!) gets into hot water for closing too many low-income high schools, he proposes they send the affected students to the highest performing schools in the state – including Bayside High. The influx of new students gives the over privileged Bayside kids a much needed and hilarious dose of reality.[2]

After a year in quarrentine, the students are back at Bayside. Daisy wants everything to go back to normal, Lexi and Jamie are together as Jessie is getting a divorce. 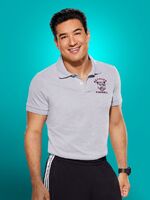 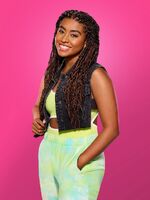 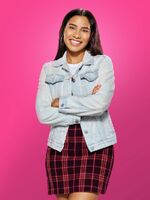 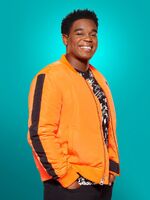 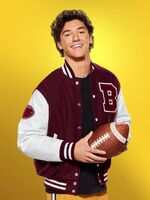 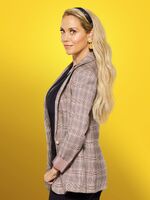 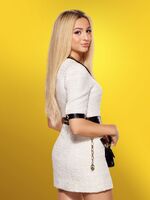 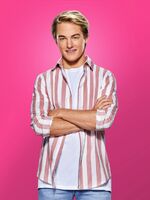 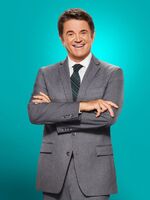 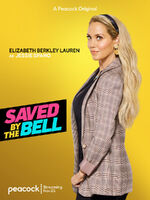 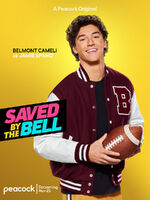 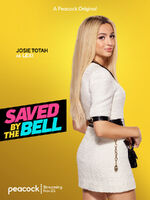 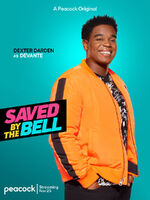 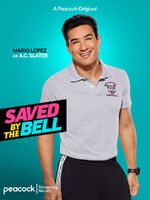 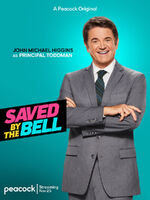 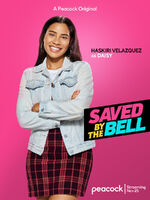 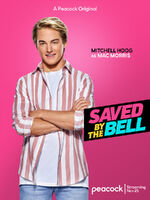 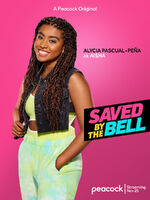 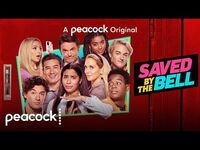