Saved By The Bell Wiki
Start a Wiki 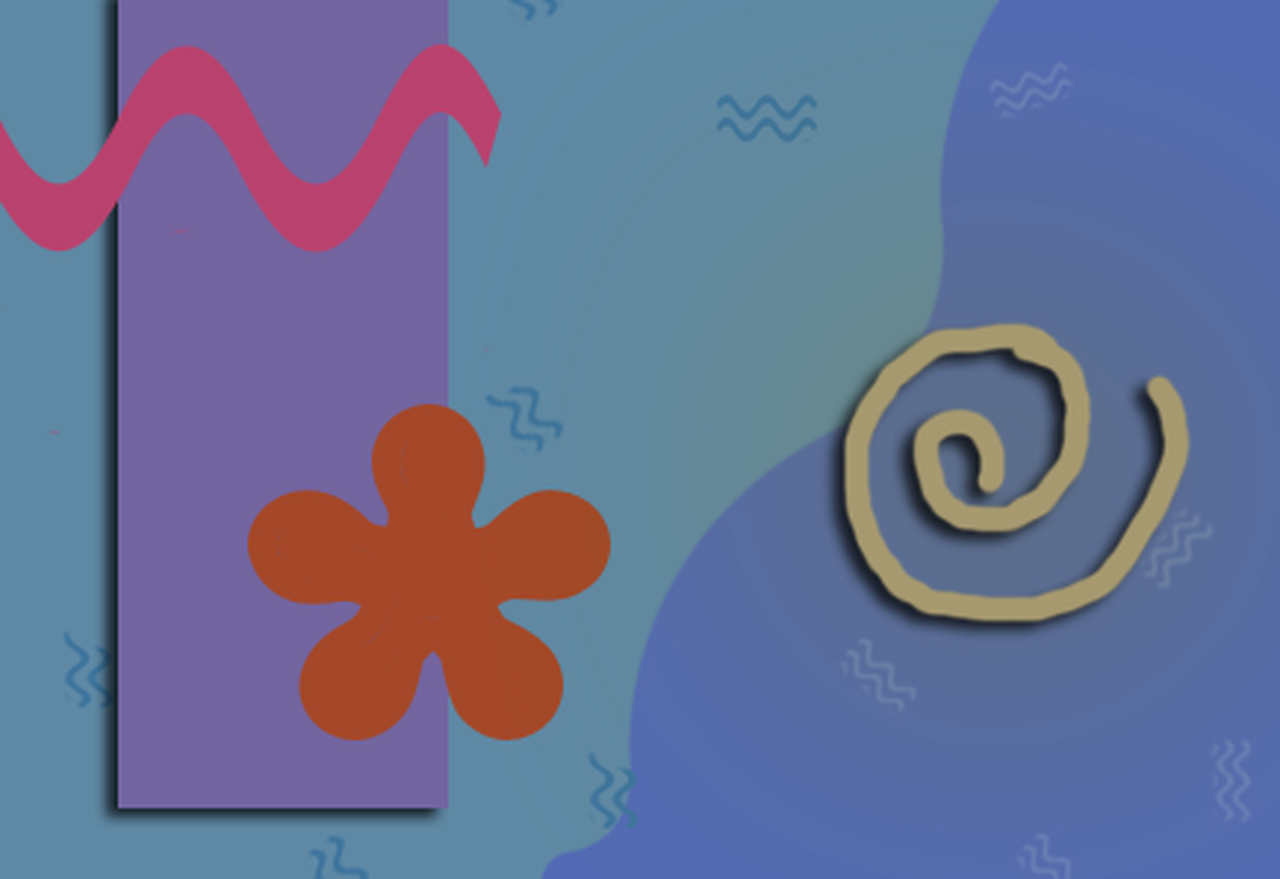 What's on your mind?

Zack
Slater
Screech
Other in the comments

YES, I hate her so much
No, I like her
never heard of her

I know Dustin Diamond sadly passed away but dose Mr. Belding, Zack, Kelly, Screech and Lisa appear in the reboot? i have not seen the reboot yet so i dont know if they appear or not,

Where do i watch the reboot? is it any good? also where do i find Saved By The New Class season 2-7 dvds? dose the reboot have a dvd yet?

Saved by the Bell

Dustin Diamond is dead. I hope the revival will do a tribute to him, and write his passing in the series, if so it would be revealed that he was Mac's godfather and the 2 were close so Mac ends up dealing the hardest with his passing as well as Zack. I wonder how many people hoped he could return as Screech.

I heard the revival series is getting a 2nd season. Is there a way to get information on the 2nd season?

Here are some theories about the show (and would like to see people contribute more theories) about the new series:

1. The new kids end up in a situation similar to a situation the old gang ended up in, in their day. Like the time the gang thought they could get rich from a Spaghetti Sauce recipe from Screech's grandmother, only to learn it was from one of Betty Crocker's cook books and Screech was targeted by a gold digger.

2. A possible chance of Slater and Jessie renewing their former romance into something more.

3. One of the new kids (like one of the girls) dating a guy with less then worthy intentions and gets heartbroken, and Kelly recounts the story of when she broke up with Zack for Jeff Hunter, her boss from the Max and dated him for a time, only to end up heartbroken, embarrassed and humiliated when he cheated on her. Or Jeff will be referenced or appear and will still be the same sleaze he was in the old series or became a better person.

4. Screech will appear and could be revealed to be Mac's Godfather.

5. There will be implications of romance between Mac and Daisy, before the two end up dating and became the new Zack and Kelly.

Contribute your own theories about the series so far.

Hey there! I'm Cörey, the Wiki Manager assigned to this community.

Fandom is currently in the process of migrating their communities over to the Unified Community Platform (UCP). These migrations were temporarily paused in order to resolve some issues that began to appear. This pause has ended and your community will be migrated over to the UCP within the next couple weeks.

I wanted to check in in the meantime and try to see if anyone has any questions or concerns? Please let me know!

This is the place to talk about your favorite topic, to share news, theories, ideas, and to connect with others. The content from your Forum has been converted to Discussions posts, so nothing has been lost.

To learn more about what you can do here, check out community.wikia.com/wiki/Help:Discussions

If you're an admin on this community, read more about how you can customize your Discussions and set up guidelines for contributors: community.wikia.com/wiki/Help:Admin_and_Moderator_Tools_in_Discussions

Alright, there has been been a lot of bad behaviour on this site, and I have already blocked 3 people in the last day. Anyone caught replacing, or adding inappropriate pictures or articles will be blocked immediately.

If any users suspects, or finds another user guilty of this, please write on this form, on contact me immediately.

Thank you to all your help, as I know a number of you have already taken action, and/or reversed the edits yourselves.

Help us grow Saved By The Bell Wiki